Michael Collins died today of cancer. Born in Rome, Italy, to an American military attaché, he lived the military family life, eventually graduating from West Point and joining the Air Force. He became a test pilot and was inspired by John Glenn's flight in the Mercury Atlas 6, the first American orbital spaceflight, which led him to apply to be an astronaut. He was turned down. He did more space-related training and applied again, this time being accepted. As an astronaut, he specialized in pressure suits and EVAs. He became a backup crewmember of Gemini 7, although he wasn't called into action, but by the rotation system then in place, took his place as primary crewmember for Gemini 10. Due to problems that had happened with Gemini 9, the conditions for Gemini 10, its schedule already heavy with experiments, the mission-specific training had to be rushed. Part of his mission was to take photographs while on a spacewalk; he would later say that it felt like being a Roman god riding a chariot across the sky.

Returning from a successful mission, he was assigned to the backup crew for Apollo 2, but was reassigned to  Apollo 8 when Apollo 2 was canceled. Necessary knee surgery prevented him from going up; instead, since he had done all the training, he was assigned to be capsule communicator at Mission Control, assisting with flight control. He was then assigned to Apollo 11, and designed the mission patch for it. He was offered as well to be put on the list for Apollo 14, but, tired of some of the strains the astronautical life was putting on him, he decided instead that Apollo 11, succeed or fail, would be his last chance for returning to space.

Up Apollo 11 went, and into lunar orbit. The Eagle sub-module descended with Armstrong and Aldrin; it was Collins, who of course had the better view of things, who was responsible for warning them if there were any externally visible problems with the module or landing gear. Collins, alone in the Columbia main craft, continued orbiting the moon, alone but not lonely, since there was plenty to do. He kept the lights on, performed a number of maintenance tasks, and worried about Armstrong and Aldrin on the surface. After Eagle rejoined Columbia, they returned home heroes.

After some time in the State Department, Collins became Director of the National Air and Space Museum, then later an undersecretary for the Smithsonian, then tried his hand at various business ventures.

Twenty-four people have flown to the moon. We remember most the twelve who have left their footprints there, but the others are no less deserving to be remembered for their deed of glory. And for eight days in 1969, Michael Collins was one of those to accomplish the greatest deed of our age. 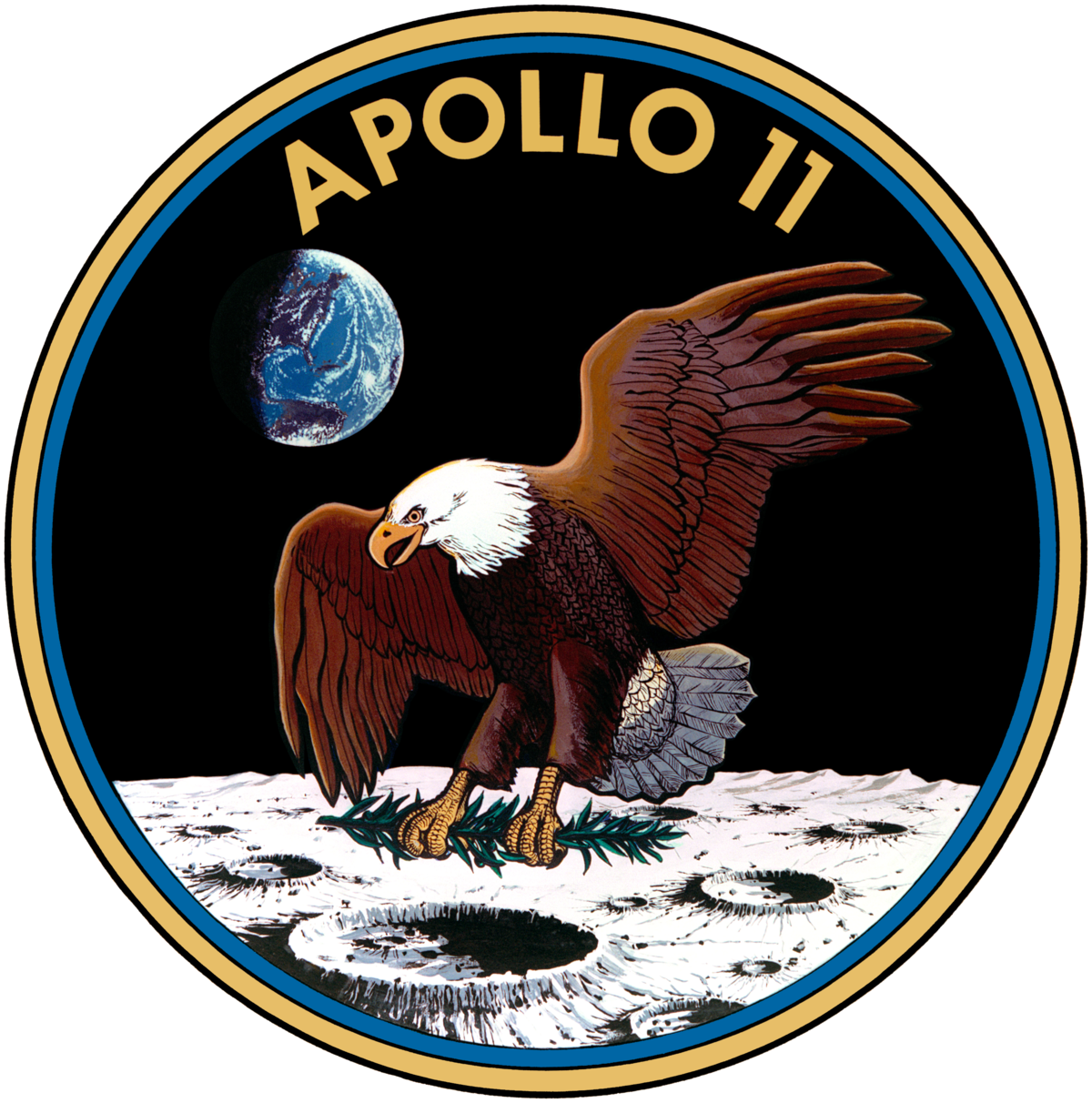